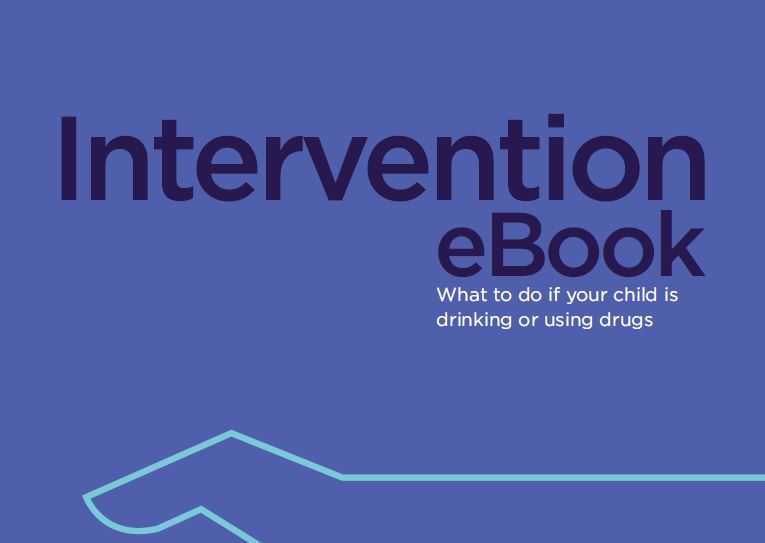 Find answers to the following questions:

Teen brains are still developing into the mid twenties and are susceptible to life long effects from substance misuse.  See how Joel and his dad Jamie learn about the dangers and addiction potential of opioid use from Joel's pediatrician on this short video.  Feel free to share this important message with parents, spread it through social media, or post the link to your website. 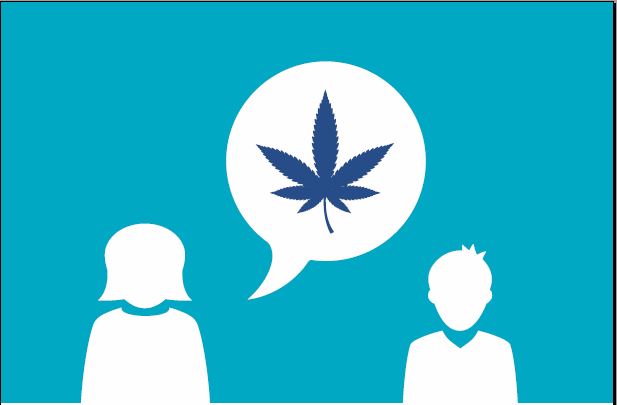 “When I was a kid…” doesn’t really work when talking with your kids about marijuana today. It’s a whole new ballgame. Marijuana — legal or otherwise — is a hot topic. It’s more important than ever for parents to protect their kids’ health and development by addressing this issue early and often. 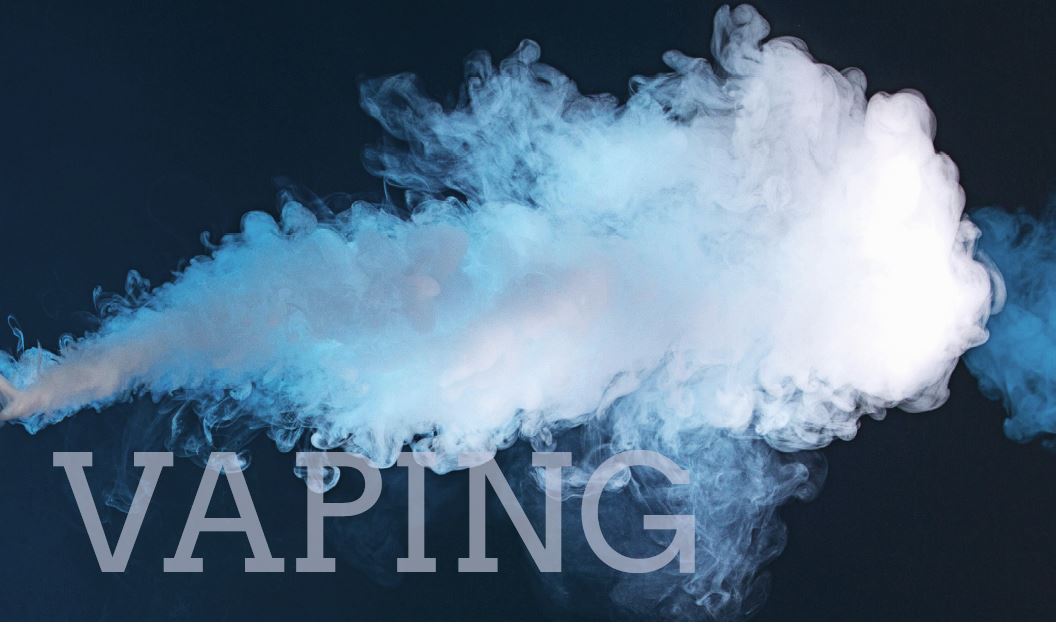 Although it has been around for over a decade, vaping’s popularity exploded in 2017, taking many families, schools and healthcare providers by surprise. Vaping, or Juuling as it is often referred to by teens and young adults (named after a popular vape device called JUUL), is the inhaling and exhaling of an aerosol produced by using a vape device.